Mayor Ken was first elected to Mayor in 2016, and was re-elected in April 2020 to serve a second four-year term.  He was initially sworn in as Trustee in April 2014.  As Trustee, he served on the Finance Committee, Road Committee, was the Delta County Housing Authority Representative for Orchard City and overseer of the Firehouse Expansion Construction project.  He was elected Mayor Pro-Tem in 2015.

Mayor Ken Volgamore is a 20-year resident of the Town of Orchard City and a graduate of Delta High School. Being self-employed, Ken has worked and served in this area as a general contractor for over 30 years.  He retired from the Cedaredge Volunteer Fire Department after 20 years of service. 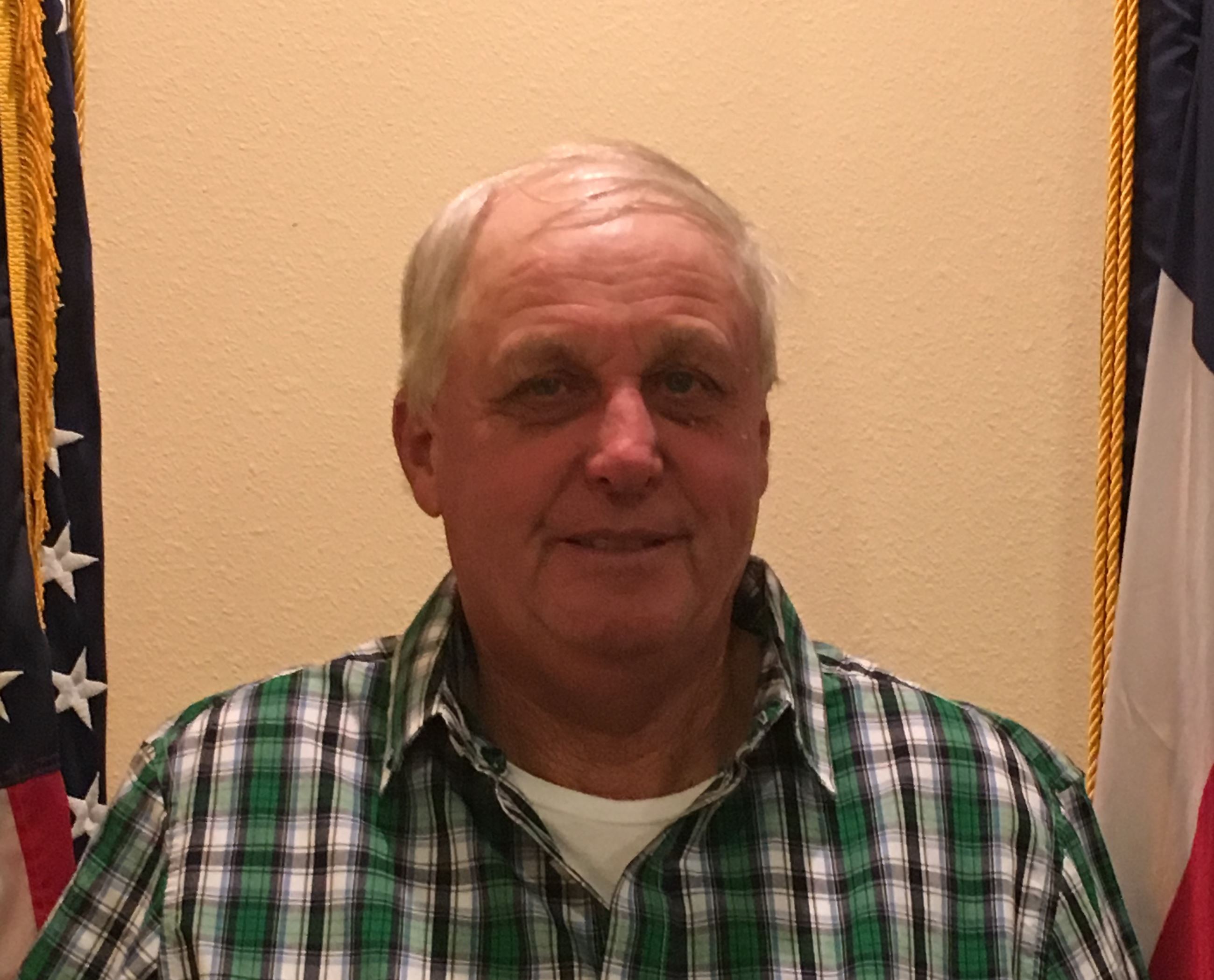