Create an Account - Increase your productivity, customize your experience, and engage in information you care about.

Mr. Keller, a native of Montana, moved to Colorado in 1984.  He attended the University of Montana receiving a BA in Humanities and a BS in Accounting.  He served for three years as Director of Student Financial Aid at a small college in Montana and two years working in finance, also working at a local CPA office.  From 1985 to 1989, Mr. Keller worked first as a staff auditor and then a manager for a certified public accounting firm who contracted with the then Department of Social Services (DSS) for the State of Colorado. The firm audited approximately 200 long-term care facilities each year. Audited findings were reported directly to DSS which were used to establish the Medicaid rates paid to long-term care facilities.  He was called upon to be an expert witness testifying in cases involving Medicaid rates.  In 1989 he went into business for himself as a consultant to the provider community, assisting long term care facilities in all aspects of financial operations from establishing accounting systems and systems of internal control to year-end financial statements. He was hired as a consultant by Colorado Health Care Association (CHCA) who represented approximately ninety percent of the long-term care facilities in Colorado and testified on their behalf before the Colorado Joint Budget Committee.  His twenty plus years in long-term care has made him an advocate for the elderly.  "In 1996, I moved my business to Austin and have lived here ever since." 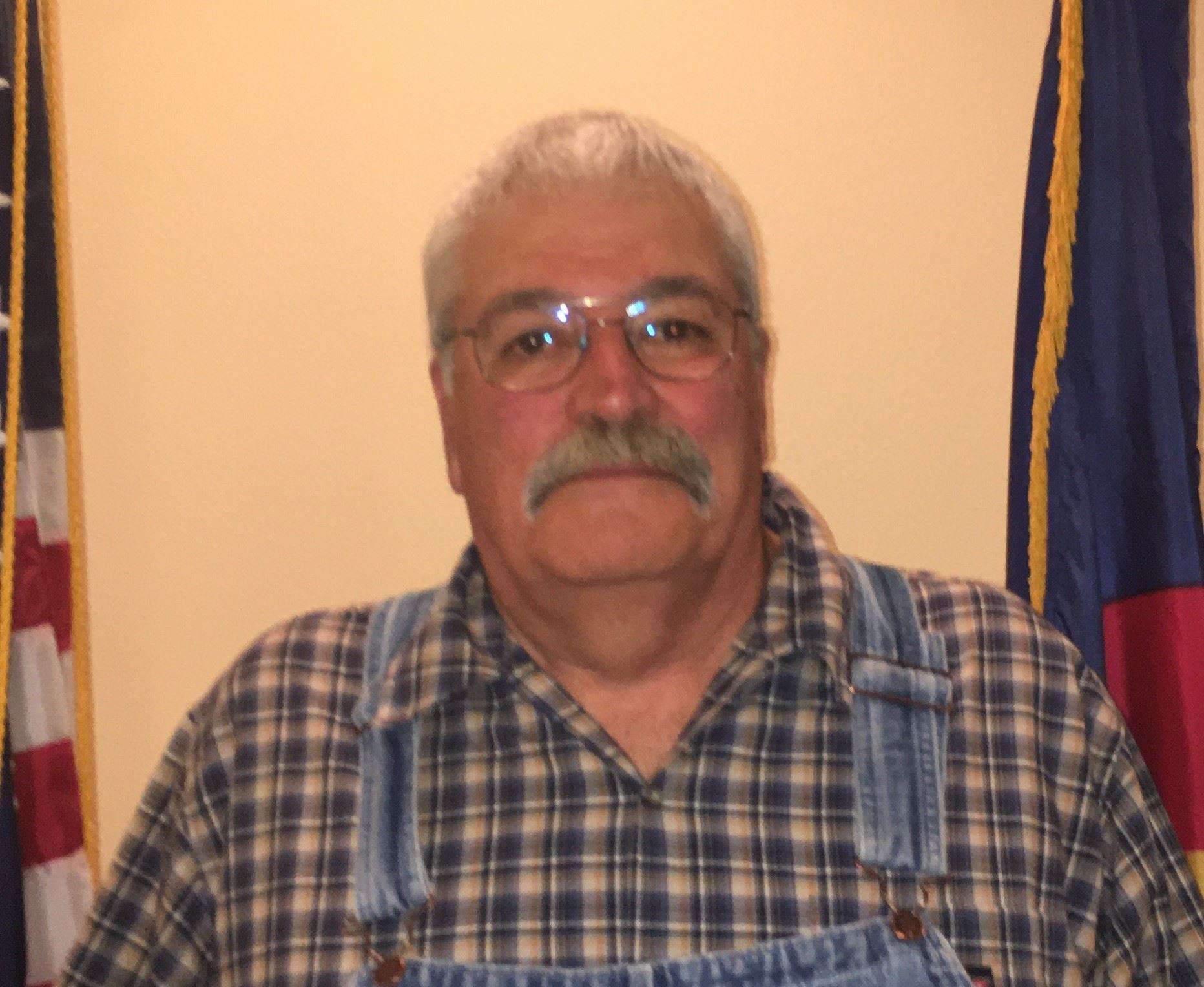